11 The Beast out of the Earth11 Then I saw a second beast, coming out of the earth. It had two horns like a lamb, but it spoke like a dragon.
12 It exercised all the authority of the first beast on its behalf, and made the earth and its inhabitants worship the first beast, whose fatal wound had been healed.
13 And it performed great signs, even causing fire to come down from heaven to the earth in full view of the people.
14 Because of the signs it was given power to perform on behalf of the first beast, it deceived the inhabitants of the earth. It ordered them to set up an image in honor of the beast who was wounded by the sword and yet lived.
15 The second beast was given power to give breath to the image of the first beast, so that the image could speak and cause all who refused to worship the image to be killed.
16 It also forced all people, great and small, rich and poor, free and slave, to receive a mark on their right hands or on their foreheads,
17 so that they could not buy or sell unless they had the mark, which is the name of the beast or the number of its name.
18 This calls for wisdom. Let the person who has insight calculate the number of the beast, for it is the number of a man.[5] That number is 666.

–> The Beast always tries to take control over people

“So when you see standing in the holy place ‘the abomination that causes desolation, spoken of through the prophet Daniel—let the reader understand—
16 then let those who are in Judea flee to the mountains.
17 Let no one on the housetop go down to take anything out of the house.
18 Let no one in the field go back to get their cloak.

–> When Jesus is referring to Daniel, even though a seemingly valid fulfillment of the first prophecy then could it be that there is another fulfillment coming.

30 Ships of the western coastlands will oppose him, and he will lose heart. Then he will turn back and vent his fury against the holy covenant. He will return and show favor to those who forsake the holy covenant.
31 “His armed forces will rise up to desecrate the temple fortress and will abolish the daily sacrifice. Then they will set up the abomination that causes desolation.
32 With flattery, he will corrupt those who have violated the covenant, but the people who know their God will firmly resist him.
33 “Those who are wise will instruct many, though for a time they will fall by the sword or be burned or captured or plundered.
34 When they fall, they will receive a little help, and many who are not sincere will join them.
35 Some of the wise will stumble, so that they may be refined, purified and made spotless until the time of the end, for it will still come at the appointed time.

The King Who Exalts Himself
36 “The king will do as he pleases. He will exalt and magnify himself above every god and will say unheard-of things against the God of gods. He will be successful until the time of wrath is completed, for what has been determined must take place.

–> the mission of the enemy is to weaken the believers, not to destroy them.

Who is the beast in the eyes of the people today?

From the sky huge hailstones, each weighing about a hundred pounds, fell on people. And they cursed God on account of the plague of hail, because the plague was so terrible.

–> Most people on earth will see God as the Beast!

Was there ever a prophet your ancestors did not persecute? They even killed those who predicted the coming of the Righteous One. And now you have betrayed and murdered him.

–> Prophets have been persecuted forever.

–> many prophets are plain wrong

“I am sending you out like sheep among wolves. Therefore be as shrewd as snakes and as innocent as doves.
17 Be on your guard; you will be handed over to the local councils and be flogged in the synagogues.
18 On my account, you will be brought before governors and kings as witnesses to them and to the Gentiles.

–> we may feel like sheep, but we are witnesses for our God.

9 “Then you will be handed over to be persecuted and put to death, and you will be hated by all nations because of me.
10 At that time many will turn away from the faith and will betray and hate each other,
11 and many false prophets will appear and deceive many people.

–> Christians will be hated because they speak the truth. 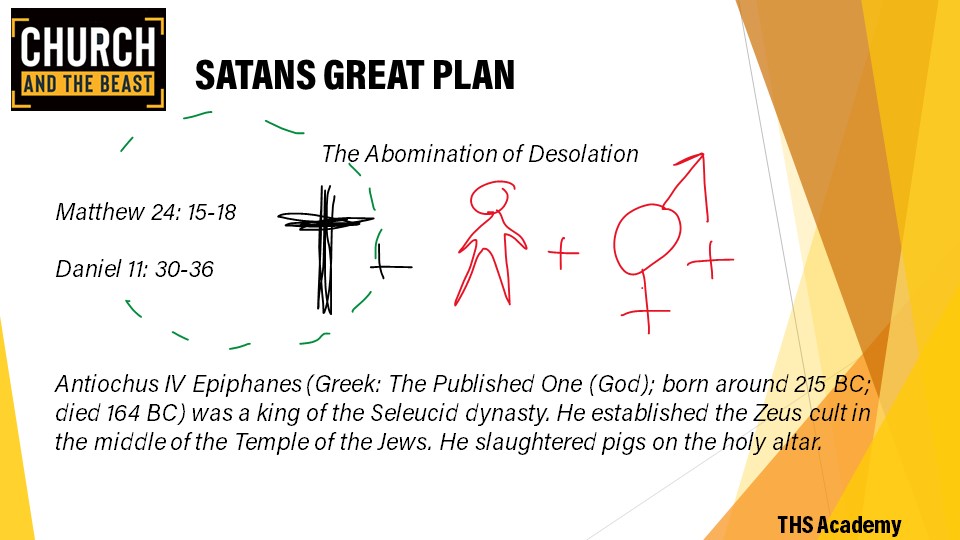 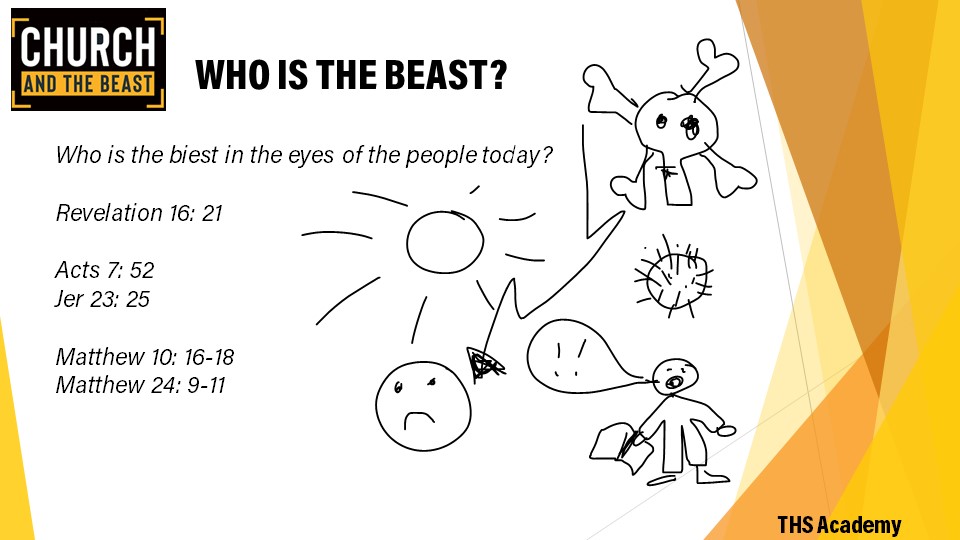 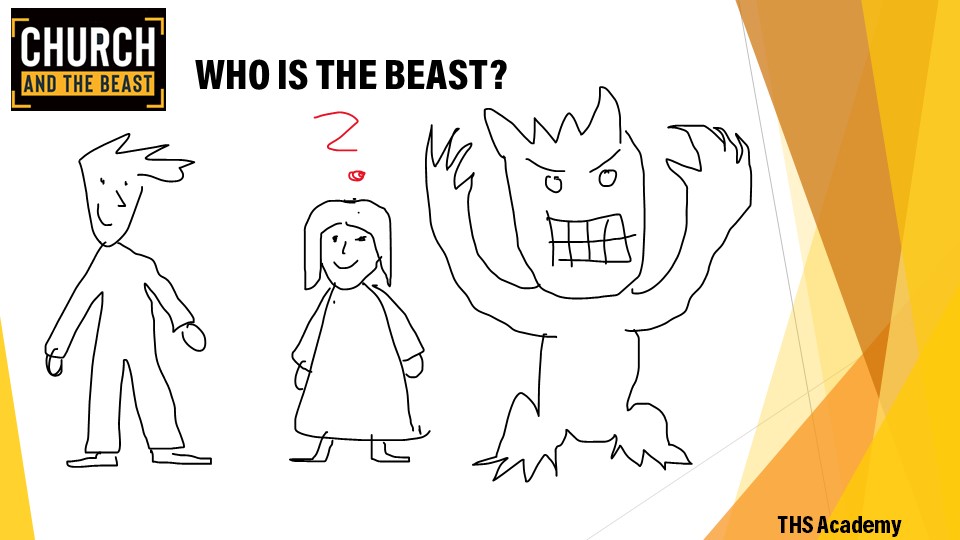